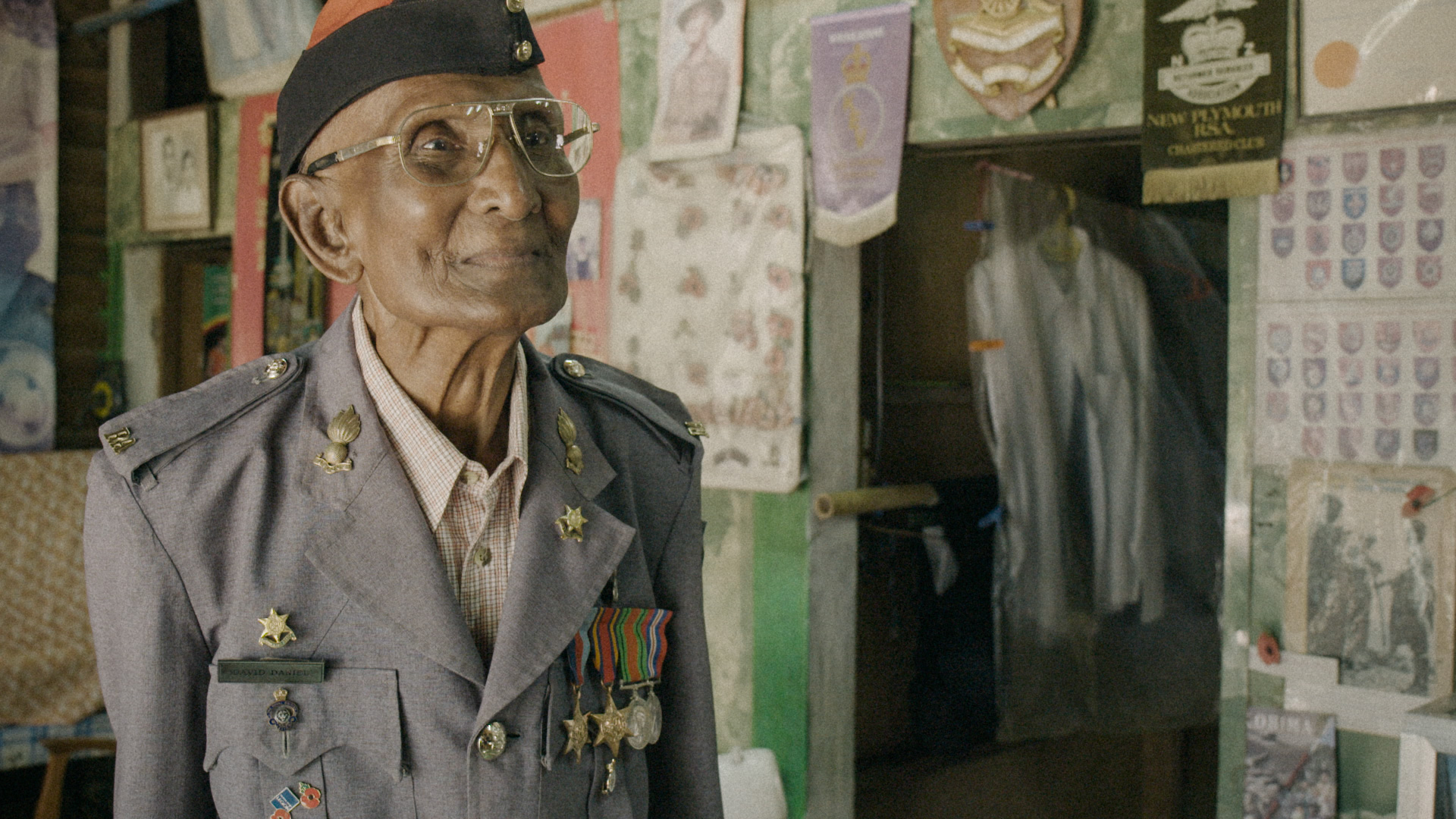 "A remarkable and wonderful film."

In the darkest hours of World War 2, thousands of men from Burma gave their lives fighting a brutal war for Britain against the Japanese, and to carry out the most successful guerrilla campaign of the war. But after the Allied victory, Burma sank into isolation, dictatorship and civil war, and Britain forgot the bravery of these men.

Now only a handful of veterans remain - will they get the recognition they deserve before it's too late? One determined band of Brits are in a battle against time to make sure they do.

The world premiere was held at the National Army Museum on June 12th 2019, and the broadcast premiere was via History in September 2019. You can read more about the project on BBC News and The Daily Mail (UK).

Forgotten Allies is now available to watch on HistoryHit. Watch it now!

Throughout the making of Forgotten Allies, Grammar Productions handled various services across the TV Production, Events Management and Content Creation industries. These include: