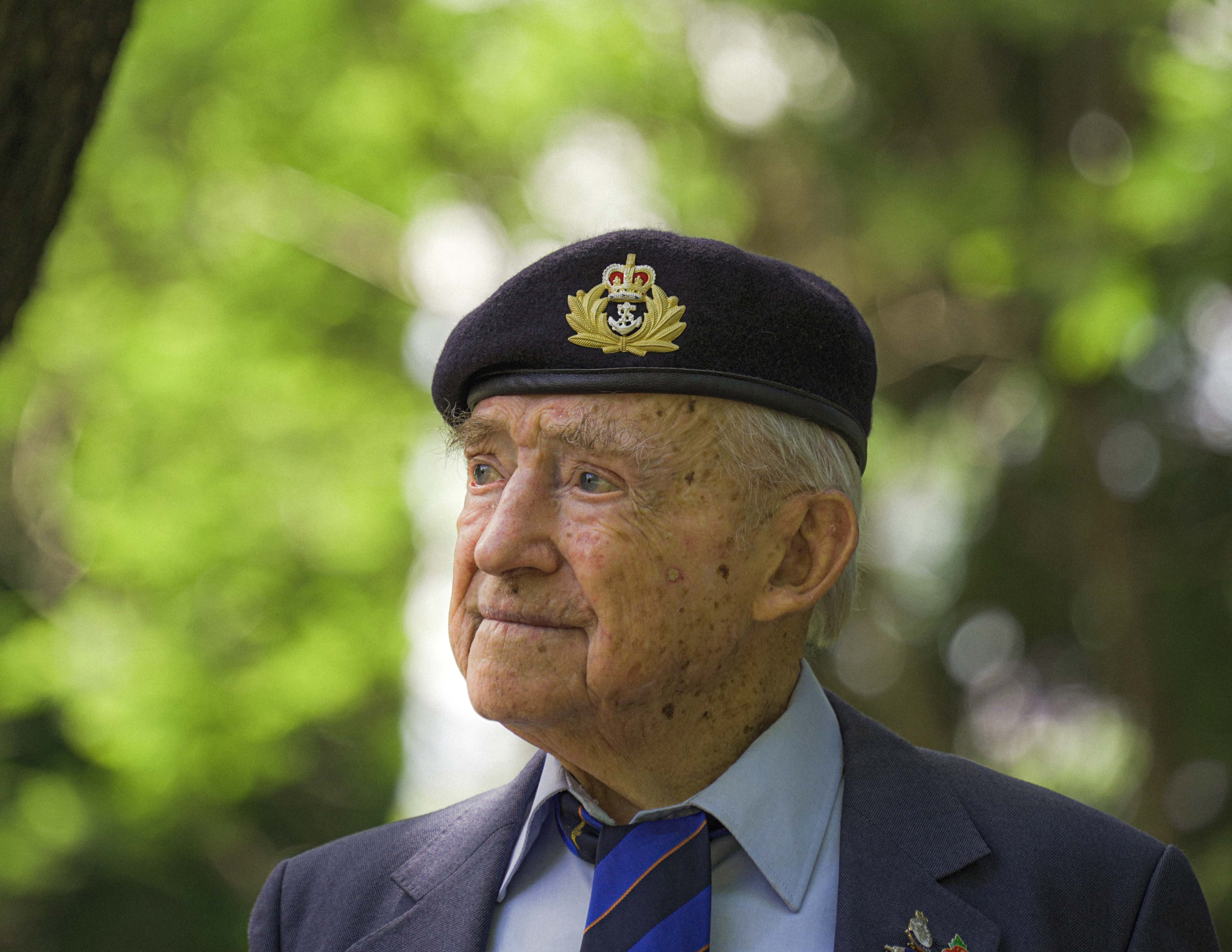 Meet Ronny, a 103 year old war hero, born in Argentina in 1917. He's a man with an incredible story to share, a story which shines a light on a chapter of the WW2 story almost lost to history.

"A remarkable film about a forgotten hero of the Second World War, now one of the last of a very special generation."

We first heard of Ronny and his incredible story in early 2020, after a tip off from an old friend of the team. Despite the world being locked down, we felt Ronny's story just had to be told. After months of preparation and paperwork, and with the full support of the British and Argentine governments, we were granted special permission to travel to Argentina in late 2020 to meet the man himself.

What began as film about one man's war story, quickly became a tribute to the thousands just like him who travelled thousands of miles to willingly risk their lives for an Allied victory, and the cause of freedom. We hope you love Ronny just as much as we do.

Grammar Productions provided various services during the making of Buena Onda. These include:

If you have a story just crying out to be told, or for more information about the services Grammar Productions offers, please contact: info@grammar-productions.com