We Were Kings: The Story of Burma’s Lost Royals 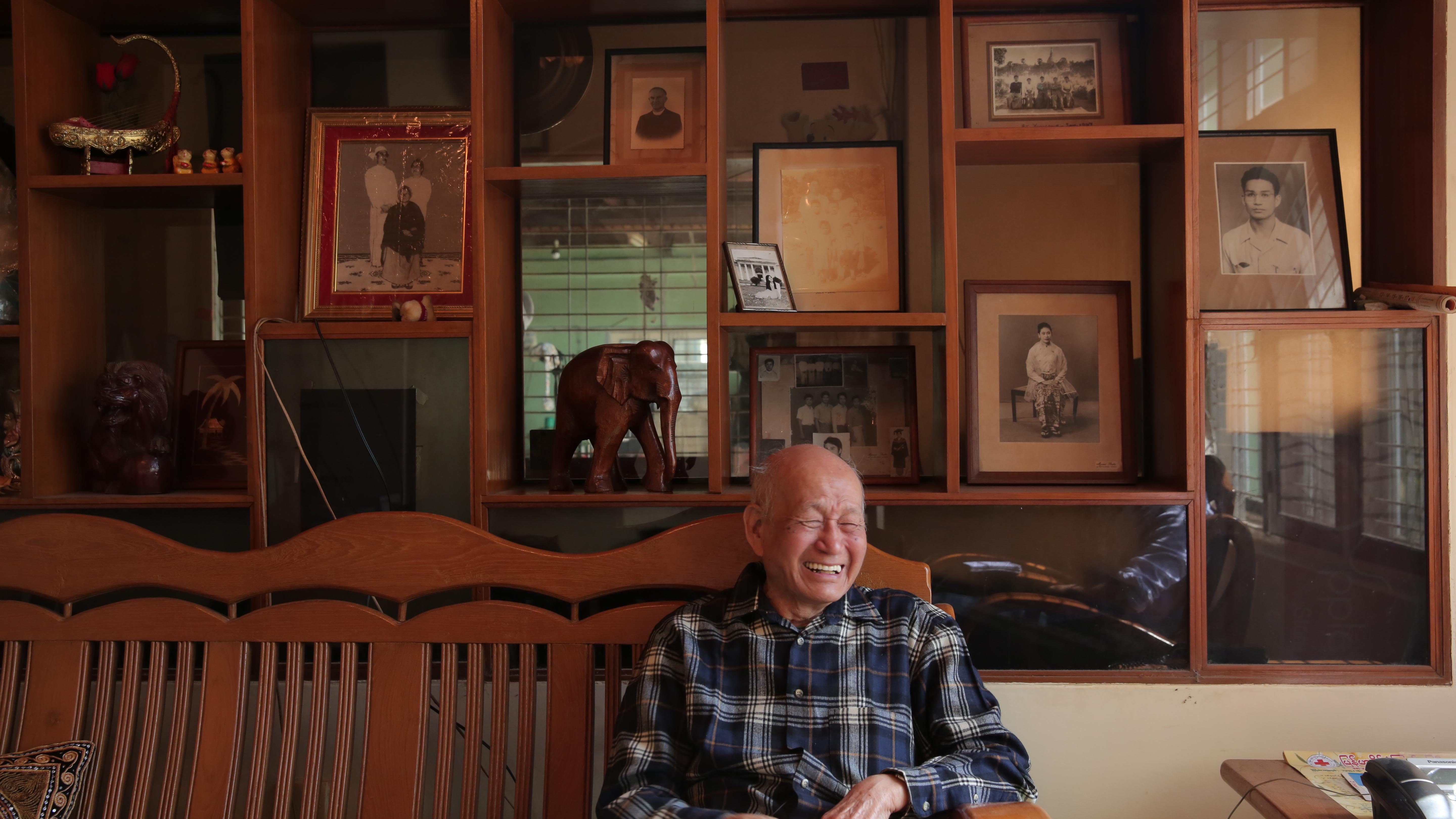 In 1885 the British army invaded Burma and deposed its King. He died in exile, ending a thousand years of monarchy. The royal family vanished, and the country was plunged into war and the longest military dictatorship of modern times. But after a century of silence they are back, and they’re on a journey to bring the family - past and present - back together. Filmed through three years of seismic change in Burma, this is the story of a family and a country emerging from the darkness.

The film had its world premiere held at the British Library in London, in partnership with the Open City Documentary Festival, and first TV broadcast in December 2017 on The History Channel. It has since been broadcast Asia-wide on the Discovery Channel, and on Cathay-Pacific’s in-flight entertainment service.

Throughout The Last Overland Series, Grammar Productions handled various services across the TV Production, Events Management and Content Creation industries. These include: